Activity and Prospecting Both Take a Dip 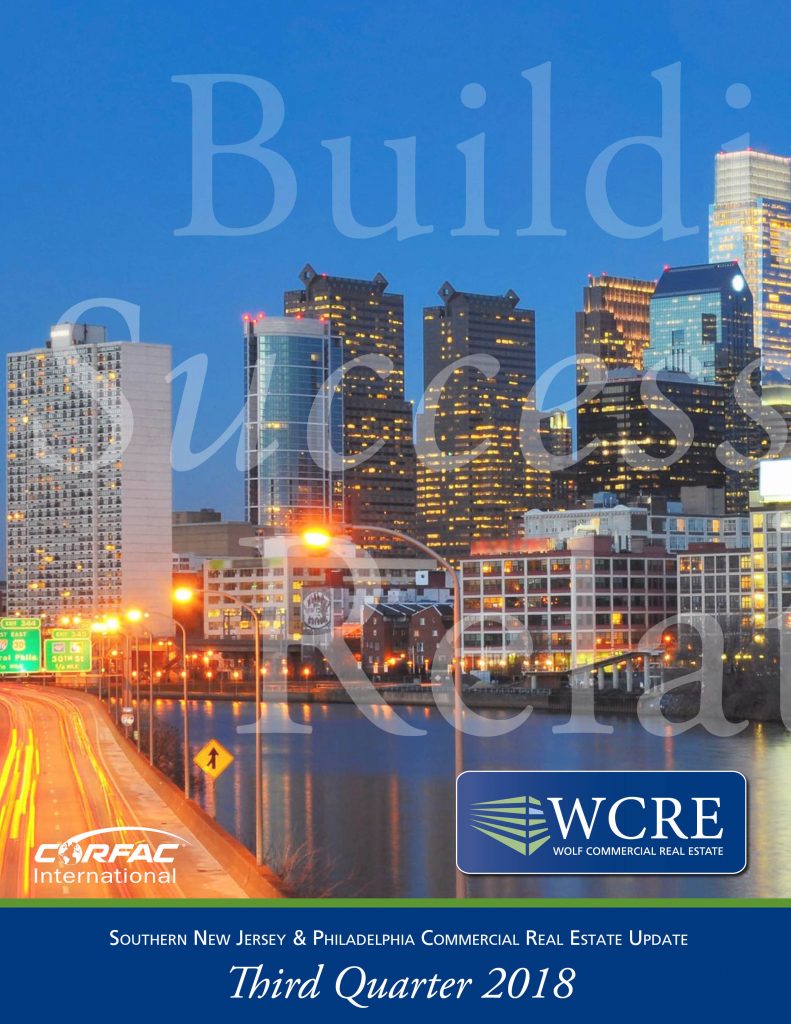 October 11, 2018 – Marlton, NJ – Commercial real estate brokerage WCRE reported in its latest quarterly analysis that the Southern New Jersey market took an expected pause in the third quarter of 2018. Leasing and sales dropped off somewhat from their earlier pace, but the market still shows overall solid fundamentals, continued new investments from outside of the region, and economic inflows to support local expansion.

“A lot of the positive trends we’ve been tracking for several quarters are still in place, so there are reasons to stay bullish,” said Jason Wolf, founder and managing principal of WCRE. “But activity did cool off noticeably, at least in part due to summer.”

There were approximately 274,931 square feet of new leases and renewals executed in the three counties surveyed (Burlington, Camden and Gloucester), which was down about 10.5 percent compared to the previous quarter. The sales market stayed active, with about 1.43 million square feet on the market or under agreement. This metric was essentially unchanged.

New leasing activity accounted for approximately 32 percent of all deals. Overall, gross leasing absorption for the quarter was in the range of approximately 194,282 square feet.

WCRE has expanded into southeastern Pennsylvania, and the firm’s quarterly reports now include a section on transactions, rates, and news from Philadelphia and the suburbs.

Highlights from the first quarter in Pennsylvania include:

WCRE also reports on the Southern New Jersey retail market. The third quarter saw consumer confidence inch upward in September after dramatic improvement in August. It is in the range of 18-year highs. The job market is remarkably strong, supporting consumer spending and reverberating through other indicators.

Other highlights from the retail section of the report include: 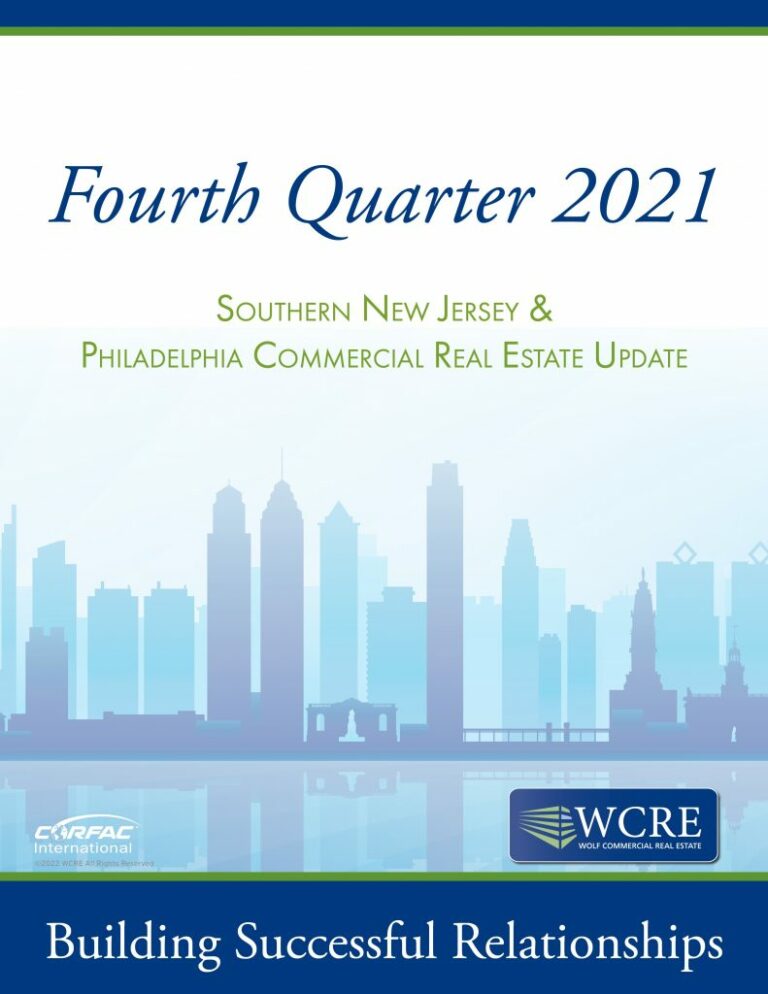