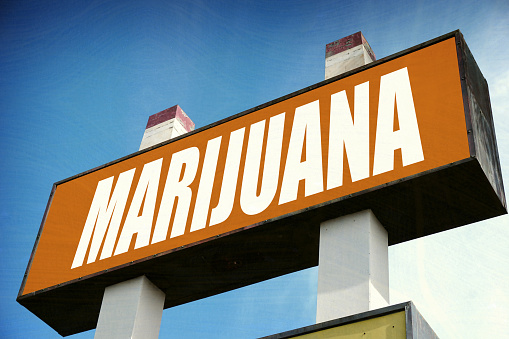 Let’s look at New Jersey Marijuana Reform and Commercial Real Estate. Governor Phil Murphy campaigned on a pledge to fully legalize marijuana in New Jersey. On January 23, 2018 he signed an Executive Order directing a complete review of New Jersey’s existing medical marijuana program within 60 days, which sets the stage for legalizing recreational marijuana. Presently, only medical marijuana is legal under a New Jersey law enacted in January 2010. Likely marijuana reform presents unique real estate investment opportunities and will probably increase the demand for commercial and industrial real estate. However, there are significant risks that must be carefully considered before making any investment decisions, including criminal and civil liability (including property seizure) if federal laws are enforced, and a limited number of potential lenders and buyers.

New Jersey Marijuana Reform presents a unique opportunity to be capitalized upon by risk tolerant investors willing to invest in real estate and benefit from the cannabis trend. Vacancy rates may decline based on the experience in other states following marijuana legalization and expansion, where cannabis suitable commercial real estate became hot commodities.

For example, in four states with legalized recreational cannabis (i.e. California, Colorado, Oregon and Washington), industrial real estate prices surged. In some Denver neighborhoods, the average asking lease price for warehouse space reportedly jumped by more than 50 percent from 2010 to 2015. Industrial space has been in high demand due to both marijuana growers and manufacturers seeking industrial warehouses to cultivate and process their product. Commercial real estate prices have also experienced double digit annual increases in some markets.

The federal government does not recognize a legitimate medical use of cannabis and can impose criminal or civil liability under the Controlled Substances Act. Marijuana is currently classified as a Schedule I drug, which puts it
under the same category as heroin, cocaine, peyote, meth and fentanyl. It is currently illegal under federal law
to lease or rent real estate for the purpose of manufacturing or distributing any controlled substance. However,
the Department of Justice can direct the enforcement of these laws differently between administrations, as the
Obama Administration issued guidance discouraging the enforcement of federal marijuana laws in states where it had been legalized. United States Attorney General Jeff Sessions has long been strongly opposed to the legalization of marijuana and there is a fear of federal enforcement among owners, developers and lenders as long as the federal and state positions remain at odds. It is tough to make long term real estate investments without clarity predicated on the assumption that the federal government will not enforce its own laws.

Banks traditionally answer to federal regulators and risk losing their licenses by dealing with marijuana businesses. Federal banking laws also prevent banks from lending to or accepting deposits from illegal businesses. The federal government is also allowed to seize property. Thus, obtaining financing from traditional sources and collecting rents is difficult. Borrowing costs will therefore likely be higher than a typical real estate transaction, and tenants may be limited to properties that are owned free and clear of traditional financing.

Therefore, many companies that get into the marijuana business try to buy and control their own real estate. If the state approves expansion, it will probably issue licenses allowing business to legally sell recreational marijuana in designated places, and businesses must find a local jurisdiction that will allow them to operate.

Towns will need to change their zoning ordinances to allow for such uses.

What Does This Means for Commercial Real Estate Investors?

Higher risks will likely translate into higher rents for commercial and industrial landlords based on anecdotal evidence seen in California, Colorado, Oregon, Washington and other states that have permissible marijuana laws. Developers, landlords and investors with a suitable risk tolerance should closely follow the state’s progress in introducing and passing legislation to accomplish Governor Murphy’s goals and evaluate potential opportunities and risks. They should also monitor subsequent municipal efforts to accommodate such uses by amending their zoning ordinances, and work to identify potential opportunities in suitable locations.

The contents of this article are for informational purposes only and none of these materials offered are, nor should be construed as, investment advice, legal advice or a legal opinion based on any specific facts or circumstances. 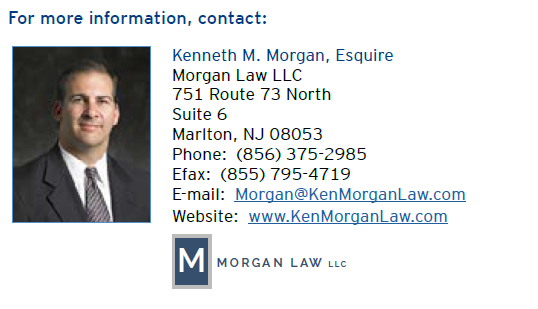 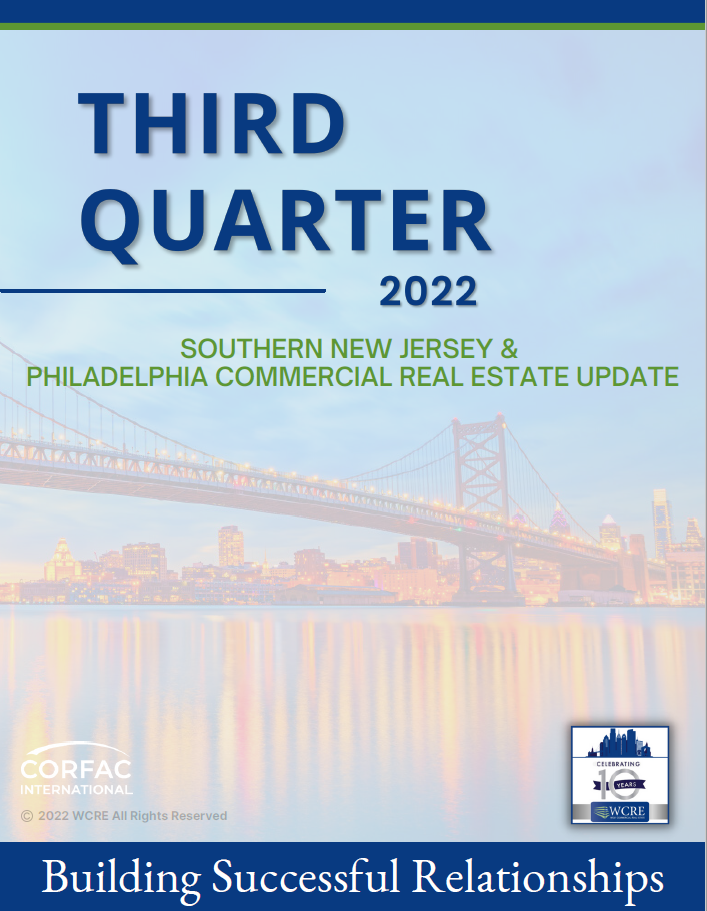