Commercial Building Life Expectancy Isn’t What It Once Was 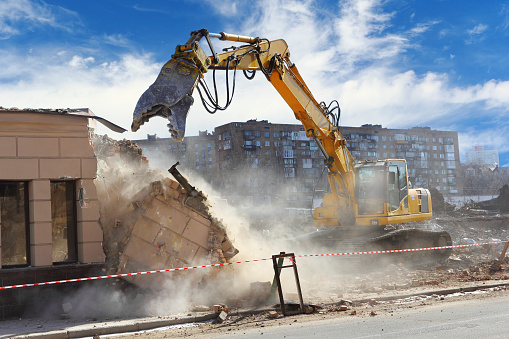 Building life expectancy isn’t what it used to be. What to do with obsolete commercial buildings and how to prevent your portfolio from falling into the trap. Buyers, owners, investors and developers of real estate are facing questions regarding how properties are valued in the current market, especially where there are problems appraising a property’s highest and best use. More specifically, this question focuses on reversion value.

Recent Class B or lower valuation projects (as well as some lower level Class A properties) have presented serious, widespread questions from a valuation standpoint. The main question is simple: What should be done with “obsolete” buildings?

Historically, such a question became pertinent only after 50-100 years. Buildings were “built to last,” and most were designed to be updated over time. Part of the reason for that long horizon was that ample land was available for expansion. Another was that zoning was very prescriptive and clearly defined in many ways. Lastly, fixed real estate was a capital-intensive asset class.

In the past five years alone, that question, however, is now being asked about buildings that are only 20 to 30 years old. Many buildings that have been constructed in the last 30 years or so, like suburban office buildings and parks, retail centers and malls, some well located industrial parks and even sports stadiums, now face the wrecking ball because they are, effectively, obsolete. Some investors report that many U.S. submarkets, for a variety of uses, are “under-demolished.”

Historically, most companies had fairly simple operations and spatial needs, so real estate decisions were driven by location and/or resources, with physical building changes limited by cost and location. The current digital revolution, however, is changing that—literally at the speed of light. Locations are not as “fixed” as they were previously, and businesses’ physical space needs tend to change quickly due to technological shifts. Flexibility will be the key to long-term survival in all industries, including real estate.

Traditionally, real estate has been a fixed asset acquired at high prices compared to most assets. Such requirements mandated long lead times, high fixed costs, significant capital resources, segregation of uses, long-term contracts (i.e., leases and mortgages) and zoning. The industry faces the challenge of adapting fixed physical space needs, and all that goes along with it, to meet the new reality of demand for change at the snap of a finger, and how to underwrite office or other spaces that will likely shift to “creative space” when re-financed (at lower rents, not higher).

From a valuation standpoint, there are two traditional factors: zoning/legal issues and physical utility. To maintain real estate flexibility, underwriters, analysts, municipalities and all industries will have to consider:

1. Revised zoning codes that stress density/form over use. The economic lives of buildings are getting shorter and it may be necessary to re-configure space more quickly. This change, however, often runs afoul of local zoning ordinances, minimally, as it relates to uses. If structures in the future are more generic in form, site-specific codes may have to be revised to reflect multiple future uses. By “pre-coding” such code requirements, one of the major impediments to re-development (generically, all permitting costs) can be streamlined for material cost savings and faster re-use. Urban areas already have an advantage in this regard due to greater densities and uses. Suburban areas will need to adapt this concept, or face an even stronger “back to the city” trend than currently in the market. Otherwise, suburban office parks and similar “obsolete concepts” could risk vacancy. All jurisdictions, in order to retain and attract industry—their tax base—will have to re-write zoning laws to allow rapid flexibility.

2. In terms of physical utility, architects and engineers will have to design buildings that can be quickly adapted to alternate uses at a reasonable cost. Aesthetics will still be important. Those who are able to successfully design and build the most flexible buildings first will fare the best. Prime locations will also continue to have great importance. These locations, however, will not be limited strictly to traditional site selection parameters. The key will be how flexible the site and/or building improvements are perceived to be for needed changes due to technological shifts that dramatically alter market demand for that space.

The combination of these elements will require a shorter-term view, and investors and municipalities should incorporate some level of alternate use analysis, even from the original construction date. Underwriters would then have the benefit of downside underwriting (to consider future conversion costs)—on a current basis.

For many years, zoning and functional utility have simply been boxes to check during the valuation process. Moving forward, and given the rapid clip of technological change, it is now time to remove it from a box and think about a real exit strategy beyond the end of a lease or mortgage term. 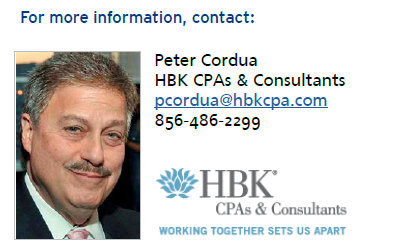