Mixed Messages Cloud the View Toward Clarity in Economic Policy

Analysts had hoped to get some clarity in the past week on both monetary policy and fiscal policy fronts. Instead, with all the recent announcements, reversals, and delays related to trade deals, there were many moving parts with which to contend.

On the monetary policy side, the Fed formalized its intent to keep interest rates in the U.S. economy – along with national and Philadelphia commercial real estate markets – steady for the foreseeable future. This was largely expected, though some comments by Federal Reserve Chairman Jerome Powell suggested an interesting shift in the committee’s mindset over the previous year.

In his most recent press conference, Powell said “even though we’re at 3.5 percent unemployment, there’s actually more slack out there.” And then later, “I like to say the labor market is strong. I don’t really want to say that it’s tight.”

The suggestion by a Fed chairman that 3.5 percent unemployment affecting, among other segments of the economy, the U.S. commercial real estate market – including Philly office space, Philly retail space and Philly industrial space – doesn’t represent maximum employment would have seemed crazy even just three or four years ago and would have been met with incredulity.

We know that to be true because in June of 2016, then-Fed Governor Jerome Powell said, “The unemployment rate has fallen from 10 percent to 5 percent, close to the level that many observers associate with full employment.”

We should congratulate the Fed for being humble about its ability to estimate something unobservable like full employment. You can’t see full employment, but you will know it by its fruits. Those fruits are rising wages and rising inflation.

The Fed bases its inflation target on a measure known as personal consumption expenditure, which tends to run lower than the index due to differing weights. As the core index was most recently 73 basis points above core expenditure, this week’s inflation data suggests that the Fed should continue struggling to meet its inflation target and its resultant effects on U.S. and Philadelphia commercial real estate listings.

As for future wage growth, that depends on continued hiring. Earlier in the week, we got more information on the health of the labor market in the form of the National Federation of Independent Business’s survey. Widespread small business sentiment – as well as the U.S. commercial real estate market – including Philly office space, Philly retail space and Philly industrial space – appears to have rebounded from uncertainty-driven declines over the last few months.

Plans to increase both capital spending and hiring rebounded strongly, reversing declines that were looking worrisome. The reason for the improvement appears to be better November sales, with more firms reporting an increase in sales than a decline.

Firms were already seeing improvements even before this week’s improved clarity on the outlook. The survey questions about labor tightness and wage growth involving national and Philadelphia commercial real estate properties showed meaningful upticks as well. Given such low recent levels in sentiment across the board, we have been expecting a slowing in growth. While this is still likely, as seen in Friday’s weaker retail sales figure, the most recent small business report says maybe we’ve found a floor.

Last week also provided needed clarity from the fiscal side after weeks of conflicting reports. On Tuesday, the Democrats and Republicans came to an agreement on revamped language for a U.S.-Mexico-Canada trade deal. On Thursday, the U.S. and China reportedly finally agreed to terms on “Phase One” of their trade deal, two months after it was initially reported to be agreed on.

Later is better than never, with the deal reported to call off the planned Dec. 15 tariffs and cut the Sept. 1 tariffs in half. While some details are still lacking and there is no guarantee of further progress, the worst case has been averted. Much like with the Fed, there appears a reduced chance of this issue forcing the U.S. into recession and influencing national and Philadelphia commercial real estate listings. construction. (Robert Calhoun is a managing director and senior economist and Matt Powers is associate director of market analytics for CoStar Market Analytics in New York City.) 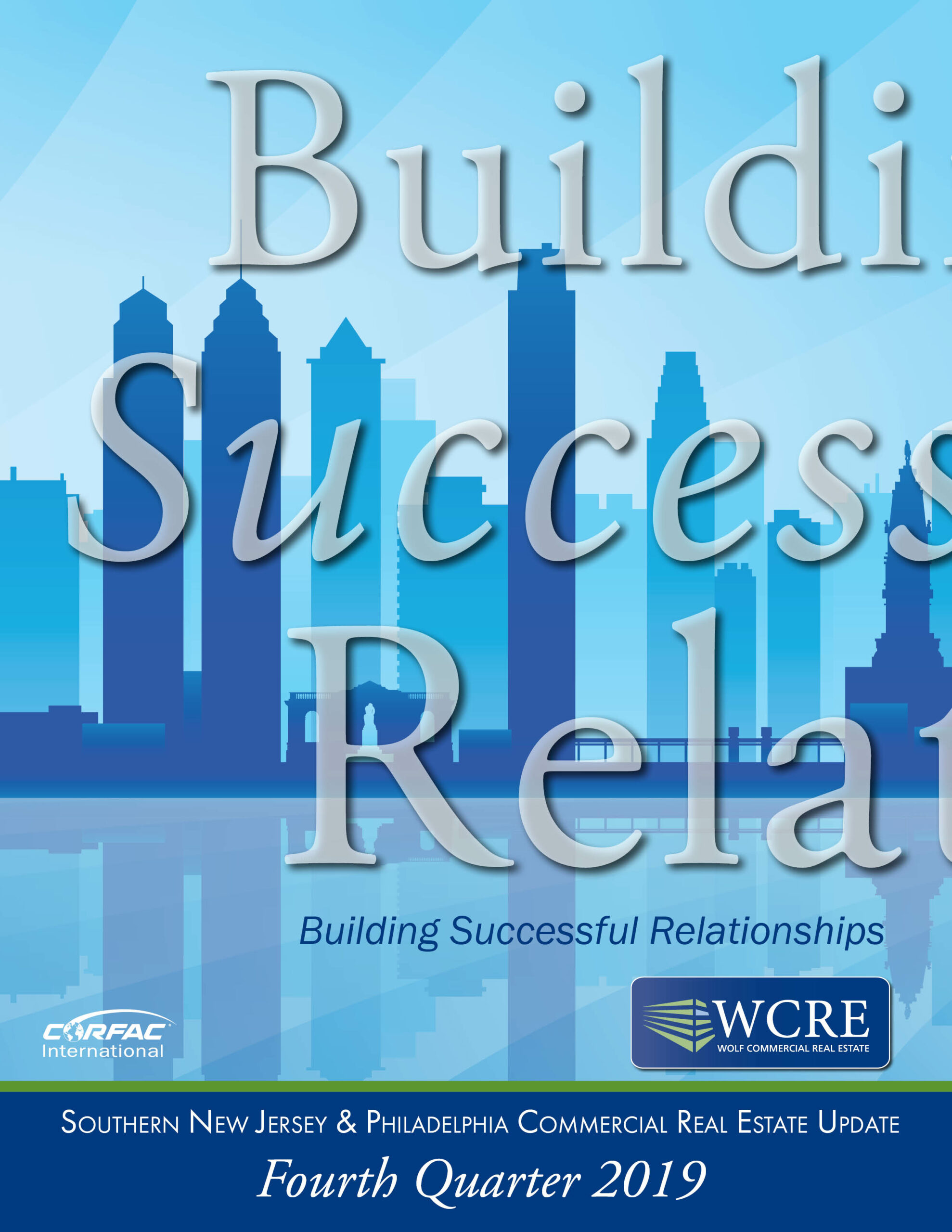 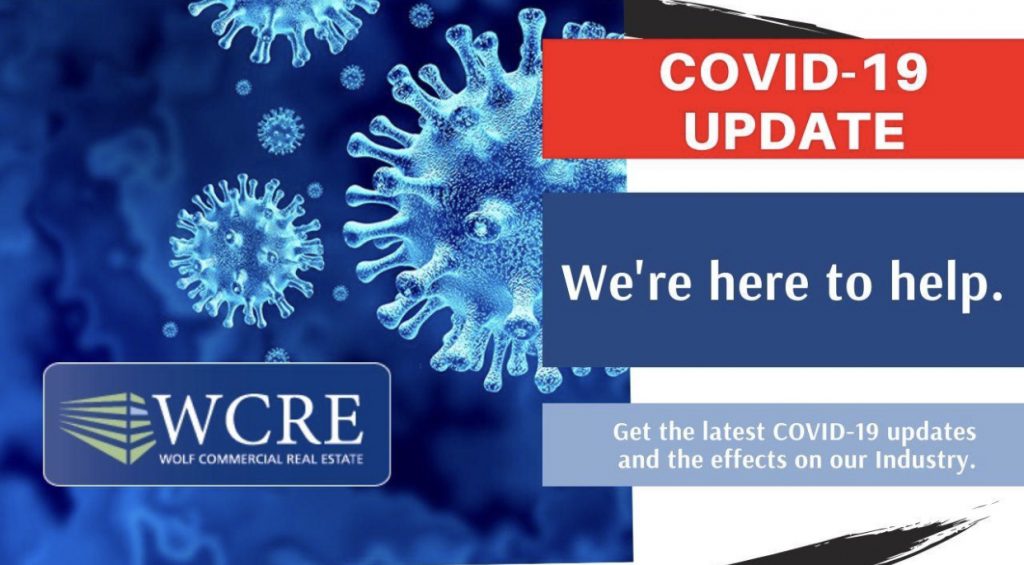