Burlington County – The Past, Present, and Future of Commercial Real Estate 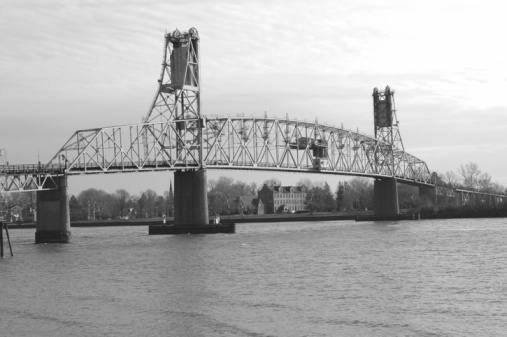 Burlington County is one of the two oldest counties in New Jersey, the home to one of the most important centers of America’s military might, and offers excellent commercial real estate opportunities for businesses large and small.

The county first shows up in the history books in 1681 when the Burlington County courts were established in the Province of West Jersey along with those in Salem County. In that same timeframe, the Province of East Jersey was set up with four counties – Bergen, Essex, Middlesex, and Monmouth.

While Salem County in 1681 had just about the same geographic footprint as it does today, the late 17th Century Burlington County spanned the length of New Jersey. At one point, Burlington County stretched from what is now Sussex County in the northwest corner of the state to Cape May County at the southeast tip and included the current counties of Atlantic, Camden, Cumberland, Gloucester, Hunterdon, Mercer, Morris, and Warren.

Burlington County was named for Bridlington, a fishing village and seaport on the North Sea in the northeastern corner of England. The town can date its formation to before the 1086 publication of the Domesday Book, the record of an all-encompassing survey of residents, animals, and storehouse items ordered by King William the Conqueror in the years after his victory in the Battle of Hastings.

Bridlington also gave its name to the Burlington County municipalities of Burlington City and Burlington Township. Burlington City served as the county seat from its incorporation in 1693 to 1796 when the county government and courts were moved to Mount Holly to reflect the migration of much of its population inland from the from the Delaware River.

Burlington County covers 805 square miles to place it as the largest among the 21 New Jersey counties. It’s ahead of Ocean County, which is 576 square miles in area. The Garden State’s smallest county is Hudson County at 47 square miles. In terms of residents, Burlington County is the 11th most populous county in New Jersey with a 2010 U.S. Census population of 448,000, roughly 44,000 fewer than 10th place Morris County, with 492,000, and about 72,000 more than 12th place Mercer County with 501,000. Bergen County claims the most residents in New Jersey with 905,000 while Salem County has the fewest, just 66,000.