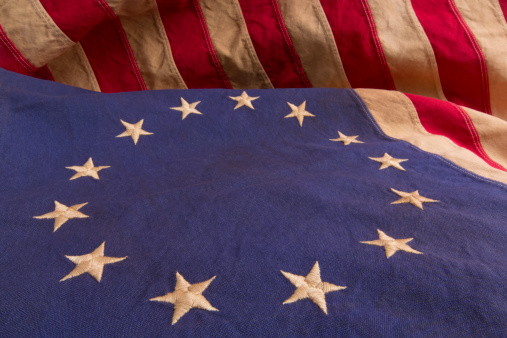 Mount Holly Township, named for the rolling hills of holly trees that once covered its forest landscape, is the county seat of Burlington County, one of the first 100 municipalities incorporated in the state, and host to a key battle of the Revolutionary War.

The holly tree, scientifically known as Ilex Aquifoliaceae, is one of the most hearty and prolific plants, able to thrive in both temperate and subtropical climates from sea level up to about 6,600 feet in altitude. There are both evergreen and deciduous varieties and each type includes species of trees, shrubs, and climbers. Its sharp-pointed leaves and bright red berries provoke outbursts of kisses around the world each December as they are used in the holiday decoration mistletoe.

With most of its namesake holly trees now relegated to private yards, public parks, and as-yet-undeveloped tracts of Burlington County Commercial Real Estate, Mount Holly’s main feature now is its role as the center of the county’s legislative and judicial functions. The five-member Board of Chosen Freeholders, the executive council of the county, keeps its offices in the Olde Courthouse and the Rancocas Building, both in Mount Holly, while the Third Vicinage of the New Jersey Superior Court dispenses justice from the Burlington County Courts Facility and County Office Building, also in Mount Holly.

What now is known as the Township of Mount Holly began in the late 16th Century when the community of Northampton grew up around a man-made dam on the Rancocas Creek. Walter Reeves and his family built the dam, and later added a grist mill and saw mill, after purchasing the surrounding land from the Lenape Native American Nation in what surely was one of the earliest Burlington County commercial real estate transactions.

During the War for Independence, Mount Holly was the site of the December 23, 1776 Battle of Iron Works Hill, a three-day skirmish with British and Hessian forces. While eventually declared a draw, the fighting drew enough attention from King George III’s forces that George Washington and his troops, fresh from crossing the Delaware River on Christmas Eve, won the decisive Christmas Day Battle of Trenton, later seen as the turning point of the Revolution.

Those three-square miles in area (specifically 2.85 square miles) rank Mount Holly as the 31st largest – or ninth smallest – among the 40 Burlington County municipalities. It sits between 3.04 square-mile Edgewater Park Township and 2.55 square-mile Palmyra Borough. In terms of residents, Mount Holly Township is the 15th most populous municipality in Camden County with a 2010 U.S. Census population of 9,536, sandwiched between Burlington City with 9,920 people and Edgewater Park Township with 8,881 inhabitants.