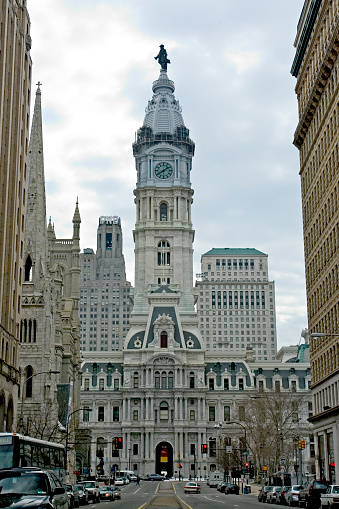 There have been some proposed modifications to the Philadelphia Mixed Income Housing Bill. On June 22, 2017, City Councilmember Maria Quiñones-Sanchez introduced a bill proposing to provide for new affordable housing requirements in Philadelphia in the commercial real estate context. The bill, as originally drafted, would amend the Housing Code to require residential developers to include affordable housing units in their new and redeveloped residential projects. In return, developers would be rewarded with height and floor-area ratio bonuses. Since its initial introduction in June, the bill has been recently modified by its sponsor as part of the Planning Commission review process, resulting in certain substantive changes to its original form. A November 27 public hearing revealed dissension against the bill from neighborhood groups, housing advocates and developers, resulting in Councilmember Quiñones-Sánchez putting a hold on the bill. Further amendments to rectify the differing viewpoints are to be expected, and another hearing as well as a vote has been scheduled for December 5, 2017.

Legislating affordable housing requirements in the commercial/residential real estate context is not a new trend in major cities nationwide. San Francisco and New York City, for example, have long had robust mixed income housing programs. Given Philadelphia’s high poverty rate, city officials view this bill as a way to provide increased affordable housing to its residents while still recognizing and meeting the needs of private developers.

Originally, the bill applied to the entire city; as amended, however, the bill would only affect high-density zoning districts of RM-4, RMX-3, CMX-3, CMX-4 and CMX-5. These modifications result in both the affordable housing requirements and the incentives offered being inapplicable in zoning districts other than those listed above. The bill defines an affordable unit as one whose cost—whether rental or purchase—is 30 percent or less of the applicable maximum qualifying income level. These units were initially proposed to them should they opt to build affordable units. The amended bill grants substantial height and floor-area bonuses to developers who incorporate the affordable housing proposals, although the specifics of these bonuses may change in the next version of the bill. These developers will have enhanced development opportunities as a result of their assistance in providing homes to a wide range of Philadelphians.

The bill, if passed into law, would go into effect on July 1, 2018. Should it pass, the bill will not apply to construction pursuant to valid zoning permit applications that were filed prior to the effective date. Currently, a Rules Committee public meeting and the vote on the bill have been set for Tuesday, December 5, 2017.

This Alert has been authored by Aaron R. Feinblatt, an associate in Duane Morris’ Real Estate Practice Group. If you have any questions about this Alert or otherwise, please contact Brad A. Molotsky at 856-874-4243. 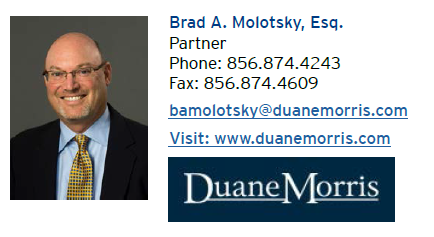