Is a Lease Guaranty Enforceable? 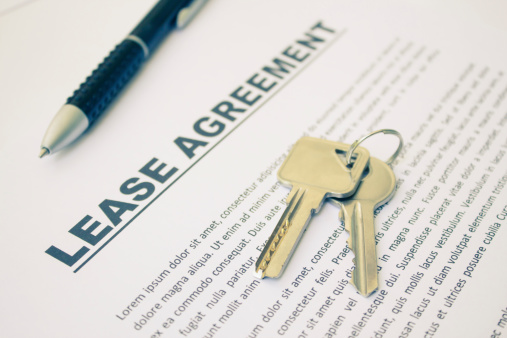 A personal lease guaranty is a crucial feature of many commercial real estate leases. A lease guaranty is a separate contract under which a third party guarantor agrees to meet the obligations of the Tenant to the Landlord. Landlords understandably want to ensure that their Tenants – be they individuals or business entities – have the financial wherewithal to meet the obligations set forth in the lease. If a Tenant without sufficient assets breaches its lease by leaving early, refusing to pay rent, or damaging the space, the Landlord will not be able to recover its damages. The Landlord may have nothing to collect against. For this reason, if a Landlord is unsure about the creditworthiness of a potential Tenant, it will often demand that the Tenant provide a guaranty from an individual or entity who has sufficient assets to secure the Tenant’s obligations.

A lease guaranty is a separate contract under which a third party guarantor agrees to meet the obligations of the Tenant to the Landlord. If the Tenant fails to pay rent, the Landlord can recover the arrears from the guarantor, usually before seeking damages from Tenant. Depending on the scope of the lease guarantee, the guarantor may also be financially responsible for damage to the lease premises caused by the Tenant. In the case of a Tenant entity (i.e. a corporation, limited liability company, or partnership), the guarantor is typically one of the entity’s principal individual owners or a corporate affiliate. In the case of individual Tenants, the guarantor is typically a family member or an investor.

In order to be enforceable, a lease guarantee should state the guarantors’ obligations in clear unambiguous language.

Many commercial Landlords insist upon a lease guaranty up front, but do not then consider how subsequent lease amendments, modifications, or renewals may affect the validity of the guaranty. This is a dangerous mistake. In certain states, a lease guaranty may be limited or even voided if the underlying lease is in any way modified without the guarantor’s express consent.

New Jersey courts take a more nuanced approach to this issue. In New Jersey, a lease guaranty will only be limited or discharged if the lease is subsequently modified in a way that injures the guarantor or actually increases the guarantor’s risk or liability. See Center 48 Ltd. Partnership v. May Dept. Stores Co., 355 N.J. Super 390, (App. Div. 2002). Unfortunately, New Jersey courts have not provided much guidance on what sort of lease modifications actually increase the guarantor’s risk or liability.

Nonetheless, Landlords in New Jersey can take two steps to limit the chances that a lease guaranty will be limited or voided if the underlying lease is subsequently changed. First, the Landlord can include clear language in the lease guaranty stating that the guarantor’s obligations will extend to any increase in rent, extension of the lease term, renewal, or other modification of the lease. The broader and more specific the language the better for the Landlord. The lease guaranty should also explicitly waive the guarantor’s right to consent to such modifications. A second and more effective approach is for the Landlord to require the guarantor to provide a written acknowledgment and consent each time the lease is amended, modified, or renewed.

The contents of this article are for informational purposes only and none of these materials is offered, nor should be construed, as legal advice or a legal opinion based on any specific facts or circumstances. 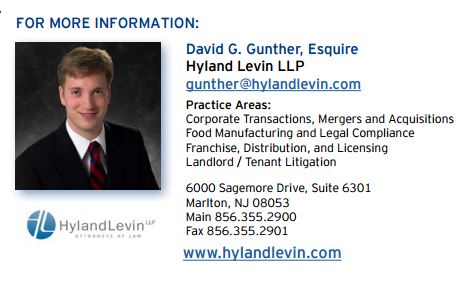