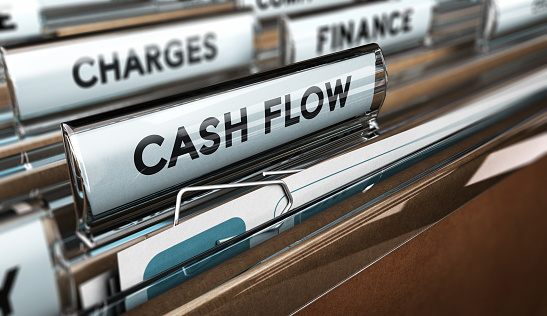 Let’s look at how cost segregation can increase cash flow for commercial properties. Have you recently built, purchased, expanded or renovated a commercial property? If so, there may be significant untapped tax savings in the property or facilities. A cost segregation study can unlock those savings through greater tax deductions, accelerated depreciation and increased cash flow. Here’s how it works: Portions of a new or existing building are reclassified as “personal property” or “land improvement.” This cost classification can be depreciated over a shorter five, seven or 15 year period as opposed to the standard 39-year depreciable life of a commercial building.

What if you built, renovated, expanded or purchased a building in prior years? Cost segregation is still an option. The IRS allows taxpayers to change prior accounting methods to take advantage of these previously understated depreciation deductions. This can be done without amending tax returns and can generate a relatively large tax deduction in the year of change.

The tax benefits of cost segregation are even greater thanks to tax reform’s enhancement of bonus depreciation.
In general, bonus depreciation is applicable to depreciable business assets with a recovery period of 20 years
or less. Tax reform doubled bonus depreciation from 50 to 100 percent for qualifying property with acquisition
and in-service dates between September 27, 2017 and December 31, 2022. This means that 100 percent of
qualifying costs would be fully depreciated and recognized in year one and only the remaining building cost
would depreciate going forward over 39 years. After 2022, the bonus rate decreases by 20 percent annually,
so the time to act is now.

• Construction of a new hotel facility in 2018: Of the total project cost of $13.5 million, RKL identified $5 million as personal property and land improvements. This cost segregation combined with enhanced 100 percent bonus depreciation a present value of the tax savings of $958,000 (using a 37 percent federal tax rate and six percent discount rate), with projected additional depreciation deductions of $4 million for a tax savings of $1.5 million.

• Turn-key construction of a new medical office in 2017: Of the total project cost of $2.4 million, RKL identified $1 million as personal property and land improvements. This cost segregation combined with enhanced 50 percent bonus depreciation produced a present tax savings of $200,400 (using a 42.67 blended tax rate and six percent discount rate), with projected additional depreciation deductions of $695,000 over the next seven years. This will produce tax savings of $296,500 over that seven-year period with $233,200 in the first year alone. 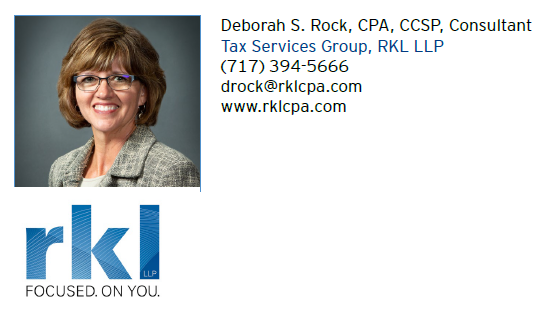 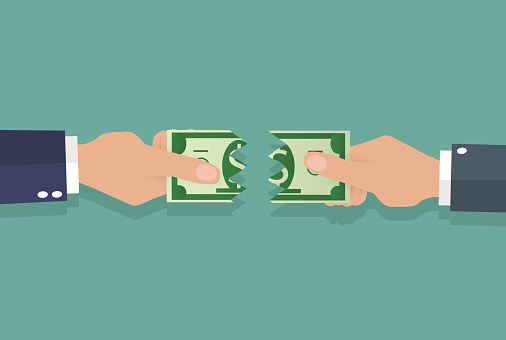 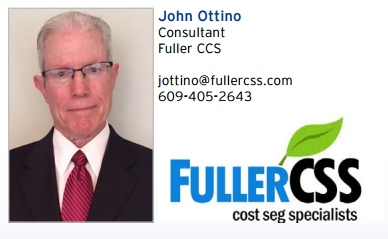