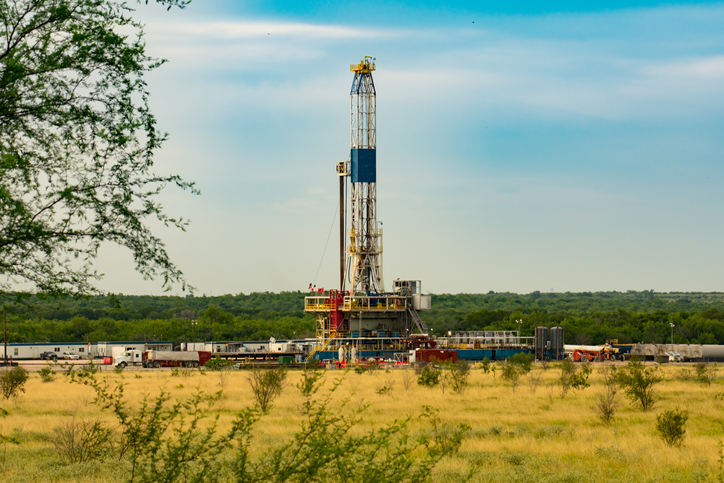 Let’s examine the barriers to renewable energy in Pennsylvania and how they are directly tied to the fossil fuel industries. The rise in popularity of renewable energy sources such as solar, wind and natural gas has led to a decline in the coal industry. For some of the largest coal-producing states in the country, this may seem like daunting news. According to the U.S. Energy Information Administration, coal is produced in 24 states. However, 70% of U.S. coal is produced in just 5 states:

A SHIFT IN RENEWABLE ENERGY

With the decline in the coal industry, will major coal-producing states turn to alternative forms of energy? Not if Pennsylvania is any indication. “While I don’t know the story in all of these states, I do know that in Pennsylvania there continues to be a misplaced commitment to the fossil fuel industry and a failure to embrace renewable energy,” says Maya K. van Rossum, director of the Delaware Riverkeeper Network and author of the “The Green Amendment: Securing Our Right to a Healthy Environment.”
“This is despite the importance of renewable energy in our present and future energy markets and economy, and despite the known power the renewable energy sector has for job creation.” In fact, van Rossum claims equal investments in renewable energy create 3 to 5 times the number of jobs compared to the fossil fuel industry.

THE POLITICS IN RENEWABLE ENERGY

In addition to creating better and more accessible jobs, van Rossum points to the environmental and health benefits of renewable energy. “In Pennsylvania, which has a history of boom/bust fossil fuels and all of their devastating environmental, community, health, safety and economic harms, one would expect a strong drive to get the tremendous benefits of clean energy.” And yet, according to van Rossum, this not the case solely because of politics.

“Pennsylvania politicians are not just allowing the fracked gas industry to overwhelm PA communities and environments with their devastating harms, but are working hard to advance it,” van Rossum says. “In fact, in 2012, the Pennsylvania legislature passed a piece of pro-fracking legislation that was literally written by industry leaders and was a tremendous gift basket to the industry – e.g. it gave them the power of eminent domain, it put in place a medical gag rule to protect the industry, it stripped zoning authority from municipalities and mandated that drilling and fracking operations be allowed throughout every part of communities including in residential districts.”

However, van Rossum’s organization, along with 7 towns, launched a successful constitutional challenge and succeeded in getting some of the most devastating parts of the law overturned. “In the litigation, the Delaware Riverkeeper Network relied on a long-ignored constitutional environmental rights amendment to challenge many aspects of the law and to the surprise of many, we won and in so doing, breathed legal life into this long ignored constitutional provision.” Van Rossum appoints to the tremendous bias and dedication to the fracking industry, despite the expensive and harmful effects of the industry. Loyalty to the fracking industry is mainly due to campaign contributions and well-paid lobbying of the industry.

“In 2017, an Inquirer and Pittsburgh Post-Gazette analysis of lobbying disclosure and campaign finance records since 2010 shows that natural gas drilling companies and their industry groups have spent at least $46.6 million on lobbying and another $14.5 million on political donations, and many of these donations are going to the republican and democratic legislative leaders who control the flow of bills in the Capitol and the heads of committees that regulate their business,” Van Rossum states.

THE PLAN FOR THE FUTURE

Van Rossum explains there are policies to empower and advance the fossil fuel industry – especially fracking – but a lack of programs to support and advance renewable energy putting the latter industry at a disadvantage.

“The Delaware Riverkeeper Network commissioned an expert report that laid out a path for legislators, regulators and the governor’s office that would result in the state being totally supported by renewable energy options by 2050,” she explains. “And as a result, Pennsylvania could secure a net increase of nearly 500,000 job per year from the period 2015 (when the report was done) to 2050; as well as energy savings of $134 billion during this same period.” She admits that this plan would not stop Pennsylvania from fracking at wells already approved and in production, but it would stop the massive proliferation of the industry taking place now and ensure that
Pennsylvania’s energy use was the result of job-creating and community-protecting clean energy.

However, van Rossum says Pennsylvania’s governor has failed to embrace the path of a renewable energy future or take a leadership role on the renewable energy or the climate change front. “I’m not sure, but I suspect that this same story plays out similarly in the other top coal states,” van Rossum concludes.

The foregoing information was furnished to us by sources which we deem to be reliable, but no warranty or representation is made as to the accuracy thereof. Subject to correction of errors,

Choose Energy is a resource company that helps residential and business consumers by providing educational guidelines, clear information and easy-to-use tools regarding the energy industry and connect residential and business customers with energy plans with affordable rates. Choose Energy works with trusted electrical providers to bring energy plans to customers at affordable rates. 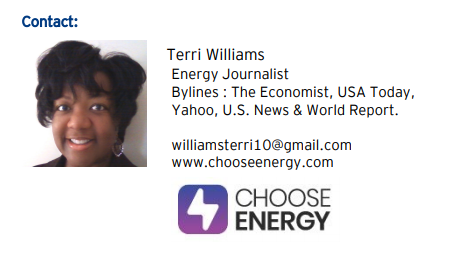