Electrical Systems in Aging Buildings Can Cause Problems 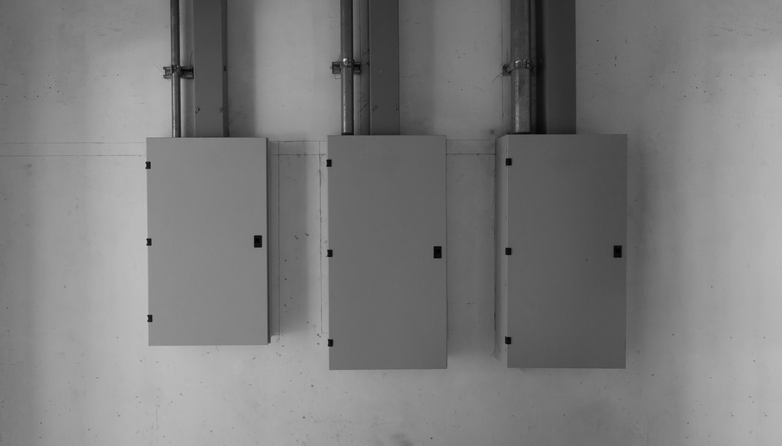 Electrical Systems in aging buildings can cause problems if they are not updated. Investing in the proper resources can help ensure that a building’s electrical system doesn’t compromise the integrity and safety of the building and its inhabitants. As the exterior and interior components of a building begin to wear, aging systems can fail, including electrical systems. Electrical systems must be well-maintained, otherwise they can become severe hazards to buildings and their inhabitants.  The risks of allowing an electrical system to deteriorate include fires—which, according to the Federal Emergency Management Agency, caused nonresidential buildings losses of $2.7 billion in 2017—and bodily harm due to electrocution.

Facilities managers should be on top of updating and maintaining electrical systems before such problems arise.

Why Failures Can Happen

• Aluminum wiring—Aluminum wiring was used from the mid-1960s to the mid-1970s when copper prices were high. Unfortunately, the U.S. Consumer Product Safety Commission has since reported that aluminum wiring is 55 times more likely to create “fire hazard conditions” than copper.

• Old panels—While old electrical panels—like the Federal Pacific Electric Company panels of the 1950s—aren’t common, they still exist and can rust and break down over time. When this occurs, they no longer prevent surges, which can cause the components to melt, leading to sparks and potential fires.

Worn out components—While each insurance carrier may have its own underwriting guidelines, a building’s electrical system is typically considered aged after 25 to 30 years. It’s around that time the components within the system begin to wear out and no longer work as well as they once did.

Lack of upkeep—Since electrical systems are primarily within the walls of a building, it’s possible that whomever has been maintaining the system hasn’t been doing so up to code. If a facilities manager has been getting by with temporary fixes, it’s time to invest in proper solutions before it’s too late.

Many of the issues that result from faulty electrical systems can be prevented by periodic electrical inspections and maintenance. It is also imperative that older buildings be retrofitted to replace old and unsafe wiring with more modern elements. Preventive actions include:

• Conducting system inspections—Electrical systems should be inspected and tested by a professional, licensed electrician every three to five years. These routine inspections can help to minimize the occurrence of unexpected shutdowns.

• Utilizing infrared thermography—This imaging can detect hot spots and dirty, loose, oxidized or corroded connections. It is also capable of finding phase-imbalance problems and undersized-wiring problems. Identifying and fixing these exposures can help reduce energy bills, maximize equipment availability and maintain a safe environment. While small businesses may hire out this role, larger companies may want to invest in their own qualified person on staff.

• Hiring licensed electricians—When the electrical system needs an upgrade, only use licensed electricians. For a system to be considered “updated” or “upgraded,” it must meet current codes for the present occupancies. The building owner should always thoroughly document any upgrades that are completed.

Investing in the proper resources can help ensure that electrical systems don’t compromise the integrity and safety of the building and its inhabitants. 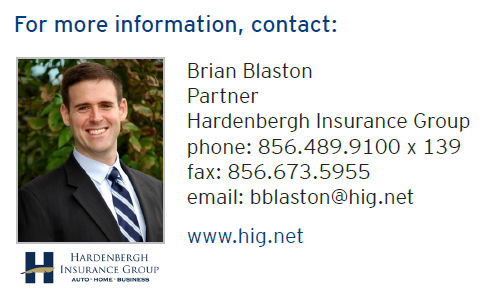