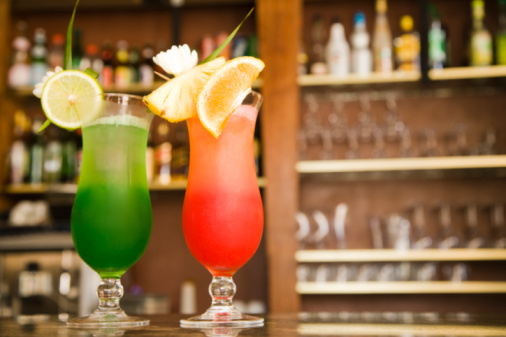 Let’s examine the changing landscape of New Jersey liquor licenses. There is no denying the restaurant industry and retail sectors of commercial real estate are undergoing major shifts brought on by changing consumer shopping patterns and tastes. With the rise of e-commerce, the need to visit physical locations has diminished and retailers increasingly need to offer a unique experience or destination in order to attract customers. This, combined with changing dining habits and palates that desire more convenient and varied food and alcohol options, has expanded the alcoholic beverage industry through the country, including in New Jersey.

With this increased interest and its impact on retail spaces, it is important for landlords, property owners, brokers and other real estate professionals to have a basic understanding of New Jersey liquor licenses.

Restaurants, bars and liquor stores cannot sell, buy or serve alcoholic beverages in New Jersey without the applicable legally required license or permit. There are different categories of New Jersey liquor licenses, but the most relevant for retail purposes are (i) plenary retail consumption licenses, which are used at bars and restaurants to permit the sale of alcoholic beverages for on-site consumption, often referred to as “33” or “32” licenses; and (ii) plenary retail distribution licenses that allow for the sale of alcoholic beverages in original containers for off premises consumption, known generally as package good stores or “44” licenses. In New Jersey, licenses are generally issued and regulated at the municipal level, subject to further approval, oversight and enforcement by the State’s Division of Alcoholic Beverage Control.

The number of retail consumption and distribution licenses available in a municipality is dictated by the size of the population. New licenses can only be issued where updated Federal Census data warrants the creation of a new license, and the local issuing authority must follow specific methods established by New Jersey statute and regulations for awarding a new license. Consequentially, the pool of available licenses in a municipality is limited and the overwhelming majority of New Jersey liquor licenses must be purchased through private transactions. The price for a license is determined by supply and demand, with licenses in highly sought after municipalities being quite expensive. The limited supply and high price of liquor licenses in our State is somewhat unique, with many other jurisdictions having separate beer and wine only licenses widely available for restaurants or quick food concepts. Indeed, because of the way the liquor license industry works in New Jersey, some restaurant concepts that include wine and beer sales in their operating model in other jurisdictions find they are not able to similarly operate in New Jersey because either a license is not available or it is cost prohibitive. Landlords and brokers should be cognizant of this when considering attracting out of state restaurants or other alcoholic beverage businesses to a property.

Once a liquor license transfer is approved it cannot be undone except by accomplishing another transfer. Given this process, real estate owners and other professionals must be mindful of timing and should include adequate approval time periods and extension rights in contracts and leases involving liquor licenses. Closings on New Jersey liquor licenses are typically completed in escrow since (1) the purchaser cannot make use of the license until it is approved and thus does not want to pay the purchase price over to the seller until it has received formal approval, and (2) the seller cannot undo a transfer once approved and therefore usually requires that funds be deposited in escrow prior to the hearing to ensure that the purchaser pays for the license. As such, parties should carefully address specific escrow and closing instructions in their agreements. Where a landlord
holds the license and expects it to run with the shopping center, special attention must be paid to the arrangement between landlord and tenant concerning the license at lease expiration or termination.

Besides the more traditional New Jersey liquor licenses discussed above, property owners are increasingly encountering local winery and craft brewery establishments as tenants. These licenses are issued by the State directly and are subject to their own separate regulations. Similar to plenary retail licenses, property owners and others need to be aware of the unique issues present in the alcoholic beverage industry. 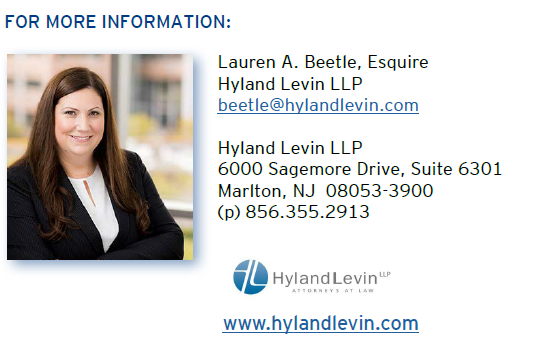