by Julie LaVan, Esq. & Michael Kondrla, Esq., LaVan Law
Whether at the federal, state, or local level, environmental statutes provide commercial property owners significant opportunity to seek and often times, recover costs associated with the remediation of impacted environmental media. But, when aggrieved parties seek non-cleanup costs associated with contamination, they turn to the common law and most often, the theories of nuisance and trespass. While these theories are applied in a variety of legal contexts, they are an undeniably important piece in
the legal strategy of property owners dealing with environmental contamination.

The New Jersey Supreme Court recently heard a case in which the common law theories of nuisance and trespass were put to test in the environmental context. Although the case pitted residential property owners against their neighbors and insurers, the circumstance of migrating environmental contamination onto adjacent properties is nothing new to commercial property owners.

In Ross v. Lowitz, plaintiff homeowners alleged their residence was damaged by the migration of heating oil from an underground storage tank (UST). The plaintiffs brought suit against neighboring homeowners alleging, among other causes of action, private nuisance and trespass. The plaintiffs also sued the defendants’ insurance company, asserting, in addition to claims of nuisance and trespass, that they were third party beneficiaries under the policies.

The factual background in this case is important. In 2003, defendants entered into a contract to sell their Red Bank home and duly engaged an environmental consultant to inspect the property’s UST. The inspection discovered a leak in the UST, whereby home heating oil spread to both plaintiffs’ and defendants’ properties. Defendants notified their insurance providers of same and remediated the contamination on their property. Plaintiffs, who purchased their home in 2004, contended they were unaware their property was contaminated by the migrated heating oil until a prospective sale fell through in 2007. At that time, the Rosses requested defendants’ insurance companies to remediate their property and pay associated expenses. According to the plaintiffs however, the insurers failed to respond to such requests, and a lawsuit was filed in 2008. Thereafter, the defendants’ insurers agreed to remediate plaintiffs’ property and in August 2010, the NJ Department of Environmental Protection (NJDEP) issued a “No Further Action” Letter.

Despite the remediation of their property to NJDEP standards, the defendants sought damages for an alleged loss of use of their home and a diminution in their property’s value, undoubtedly spurred by the cancelled contract for sale in 2007. At the trial court level, the defendants moved for summary judgement, and the court dismissed the nuisance and trespass claims against the Lowitzes and their insurers. The appellate division and Supreme Court affirmed same. In so doing, the Supreme Court clarified the elements to maintain successful common law nuisance and trespass causes of action.
Fundamentally, the theory of a private nuisance derives from a party’s “unreasonable interference with the use and enjoyment” of another’s property. To prevail on such a theory, the interference or invasion of private use and enjoyment of land must be either: intentional and unreasonable; or unintentional and negligent, or the result of an abnormally dangerous activity. The Court, in considering these factors, noted that the storage of heating oil in an UST is not an abnormally dangerous activity, nor were
defendants in any way negligent to support a private nuisance claim.

A defendant is liable in trespass if there is an intentional entry onto the land of another, regardless of harm. Likewise, a defendant is liable for trespass if, through recklessness or negligence, or as a result of an abnormally dangerous activity, enters onto another’s land, and said entry causes harm. The Court again found that the defendant homeowners were not at fault; in fact, they acted reasonably in inspecting the UST, contacting their insurance providers, and remediating the property. Simply put, the
defendants’ conduct showed no signs of an intentional tort, recklessness, and/or negligence.

In regard to the Rosses’ claim they were intended third party beneficiaries of the insurance contracts between defendants and their insurers, the Court found no evidence the plaintiffs were intended beneficiaries when the agreements were contemplated and entered into. The Court further reasoned that migration of oil from the Lowitzes’ property to plaintiffs’ residence in no way “retroactively confer[s] third-party beneficiary status on plaintiffs.” 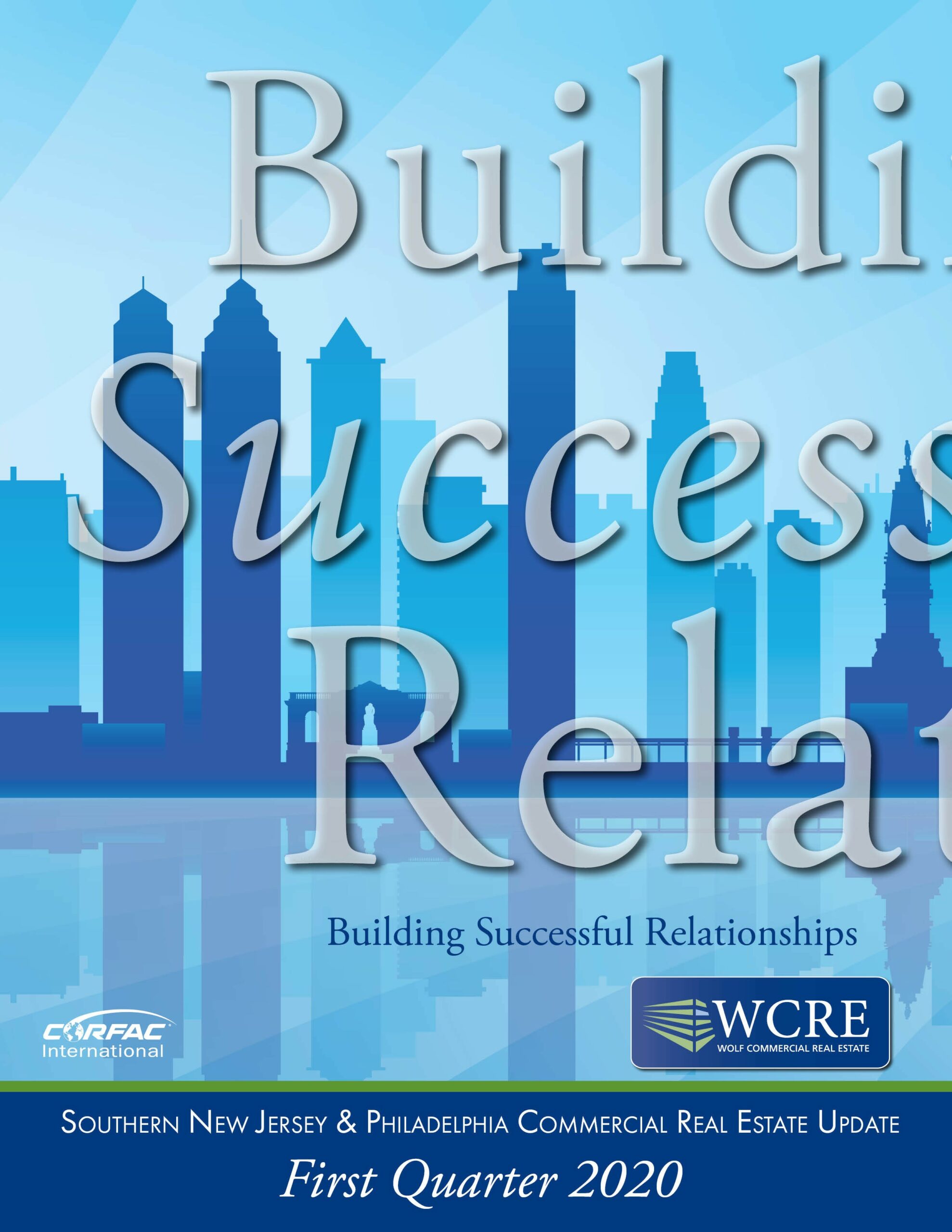