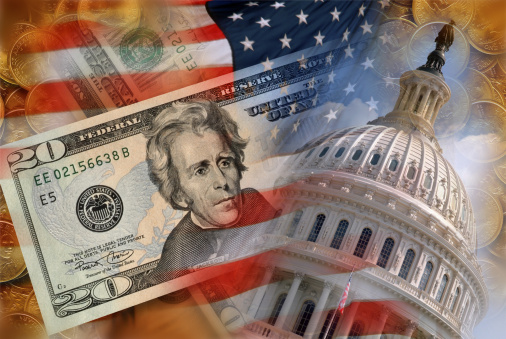 The proposed tax reform bills are a topic you can’t escape these days. With proposals in both the House and the Senate, we thought it would help to review some changes that could affect your business in 2018. Alas, this time around, year-end tax planning for our business clients is complicated by the possibility of major tax reform that could take effect next year. The business tax reform proposals are ambitious in scope and would generally be good news for many businesses and owners we advise (for which we thank you). However, tax rate cuts and other pro-business changes could be balanced by eliminating some longstanding tax breaks. There is no guarantee that any bill will actually get through Congress and become law. Stay tuned for developments, and be ready to move fast near year-end once the future becomes known.

Anyway, considering the proposals in both the House and the Senate, we thought it would be helpful to at least
review some changes we at Abo and Company think may affect your business in 2018. Not a business or self-employed, pass this email along.

• Bonus Depreciation. Both the House and Senate tax reform bills would allow unlimited 100% first-year depreciation for qualified assets acquired and placed in service after 9/27/17 and before 1/1/23.

• Net Operating Losses (NOLs). Under both the House and Senate tax reform bills, taxpayers could generally use an NOL carryover to offset only 90% of taxable income (versus 100% under current law). Under both bills, NOLs couldn’t be carried back to earlier tax years but could be carried forward indefinitely.

• More Businesses Could Use Cash-method Accounting. The House tax reform bill would allow a C corporation or partnership with a C corporation partner to use the cash method of accounting if its annual gross receipts for the prior three years don’t exceed $25 million. The Senate bill would set the threshold at $15 million.

• Deductions and Credits. Both the House and Senate bills would eliminate the domestic production activities deduction and certain tax credits.

Other important changes have been proposed. Stay tuned….

Martin H. Abo, CPA/ABV/CVA/CFF is a principal of Abo and Company, LLC and its affiliate, Abo Cipolla Financial Forensics, LLC, Certified Public Accountants – Litigation and Forensic Accountants. With offices in Mount Laurel, NJ and Morrisville, PA, tips like the above can also be accessed by going to the firm’s website at www.aboandcompany.com.